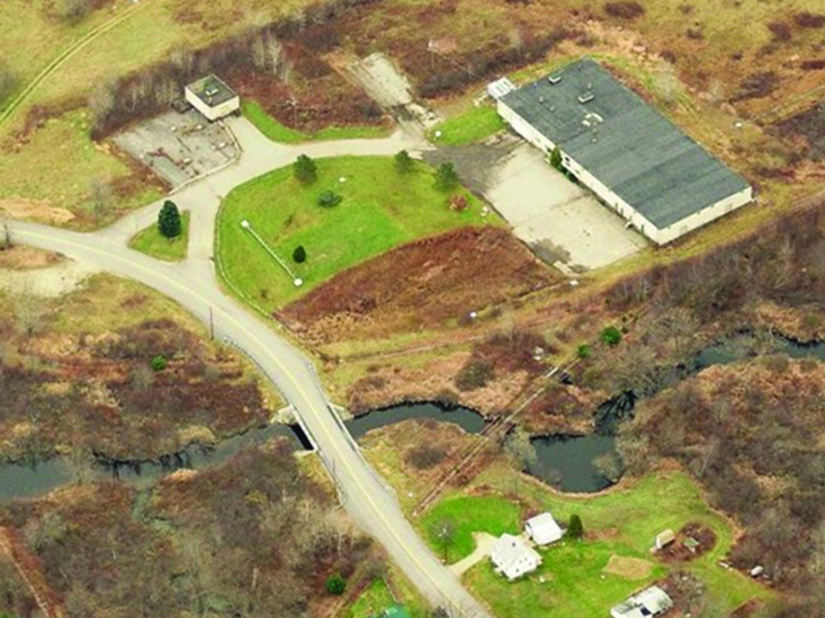 A chemical repackaging facility had operated at this location for more than 30 years. The legacy site was initially characterized with a wide range of chlorinated and petroleum impacts. When GES assumed site management following more than a decade of remediation, the site was still unable to achieve closure with nine distinct non-aqueous phase liquids (NAPL) source areas. GES’ objective was to identify and implement an effective approach to achieving regulatory standards in soil, groundwater, and surface water that would allow property disposition for use as passive, publicly-owned open space.

GES developed a streamlined approach to update the conceptual site model (CSM). A new environmental management system was designed on an EarthSoft EQuIS platform that integrated hydrogeological and geo-spatial data. This facilitated the analysis of volumes of data, including 25 years of historical data supplemented by a limited field investigation that followed US EPA screening protocols. This allowed hydrogeologists to mine the data and pinpoint suspected contaminant source areas. GES used the EQuIS and ArcGIS features to visually depict and communicate complex site issues with regulators and other stakeholders, enabling agreement to eliminate seven areas of concern and reduce the areal extent of the remaining two areas.

An ecological investigation determined that contamination was entering a stream bed’s sediments but was not impacting the stream’s water quality or the ecological community.

The secondary focus was to determine the potential hydraulic connection of a moraine deposit across marine clay to the localized alluvial sediments. GES conducted a 72-hour pump test, which provided hydraulic parameters (e.g., transmissivity and storativity of the moraine deposits), but were complicated by tidal influences. A subsequent remedial investigation the following year was completed to ascertain the lateral and vertical extents of four of the nine suspected NAPL source areas. Using a triad approach and high-resolution site characterization, GES reduced three of the suspected NAPL source areas by 75% and completely ruled out one of the NAPL source areas. GES submitted all findings to state regulators to justify the client’s case for reduced remediation requirements.

The high-resolution site characterization and CSM development enabled a reduction in the client’s project reserves from $12 million to $3 million. The need for source area remediation was greatly reduced by the risk assessment, which documented the lack of receptor impacts. GES also provided scientific justification to the regulators to discontinue the extraction well and begin natural attenuation for the deep moraine unit, reducing the operation, maintenance, and monitoring (OM&M) budget by $35,000 per year.