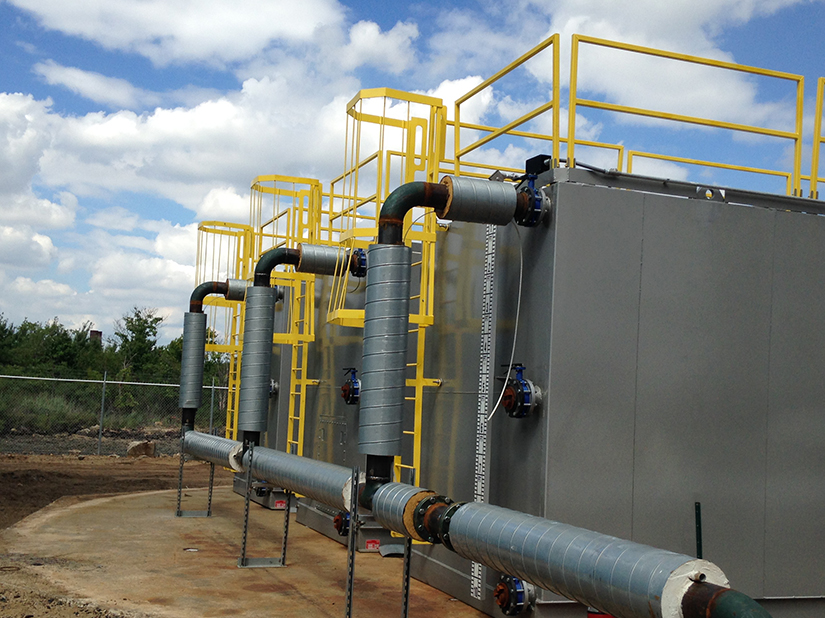 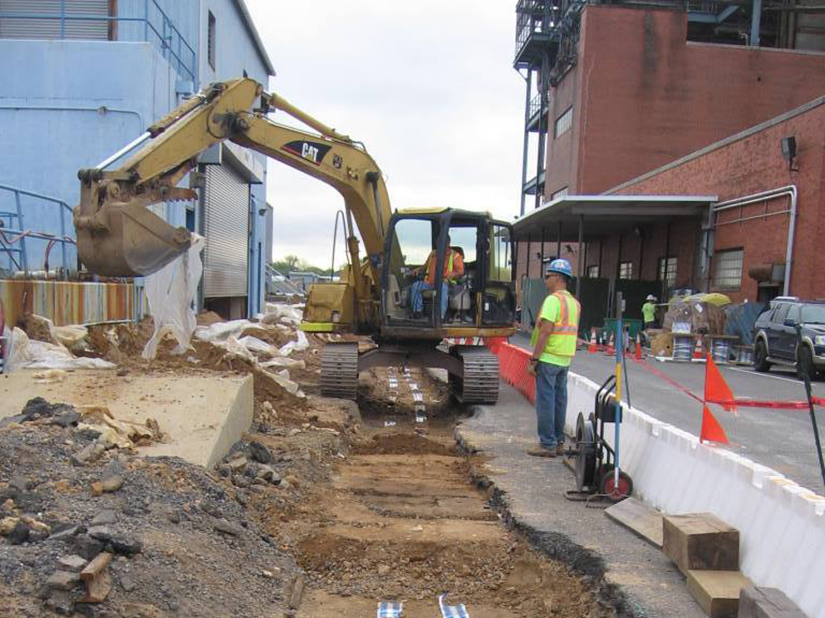 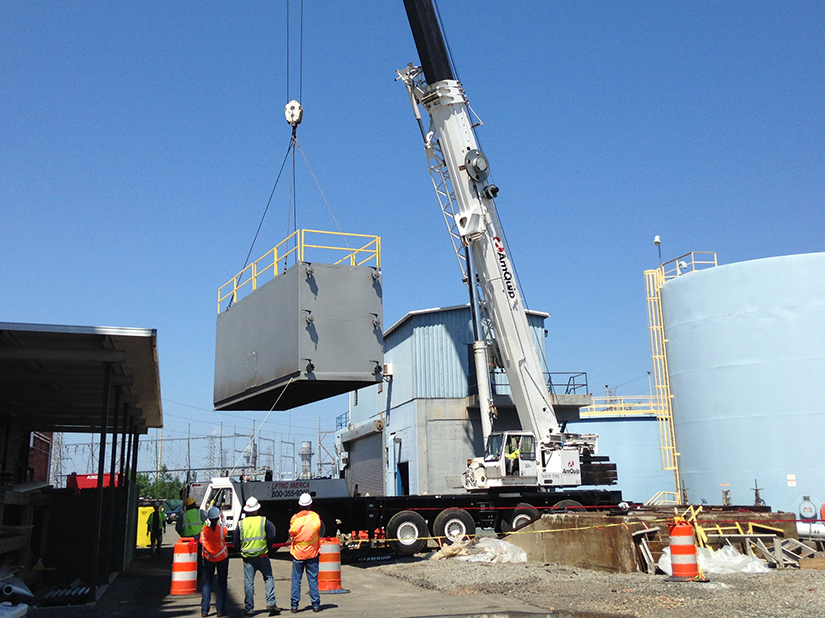 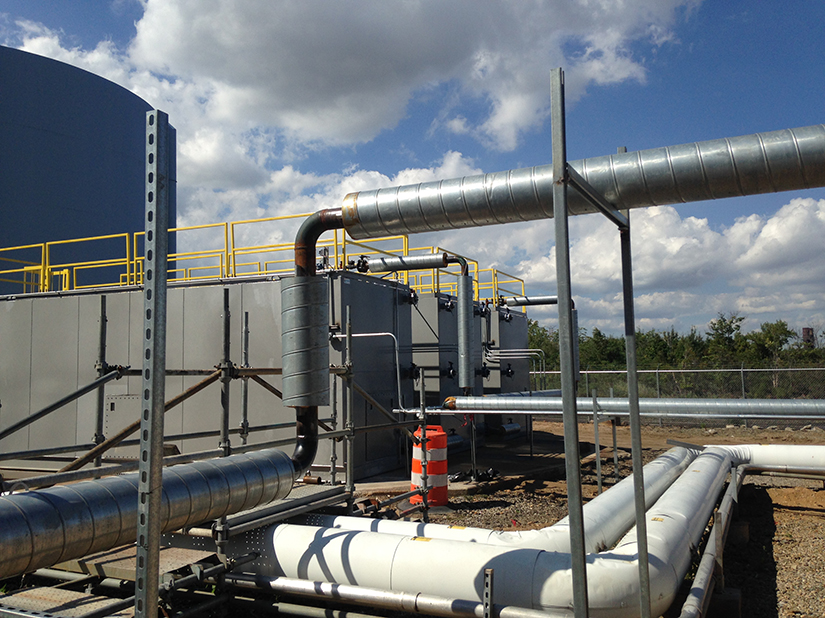 The existing industrial water-treatment system at a power-generation facility was in poor condition and failed to meet discharge limits for nickel, zinc, and copper. Major components of this system, the oil/water separator (OWS) and two clarifiers, required immediate replacement. The client sought a qualified firm to design, build, and start operation of a new system.

GES was engaged to provide permitting, design, and construction of a permanent water-treatment system. Effluent would be discharged to a nearby urban waterway under the facility’s existing New Jersey Pollutant Discharge Elimination System (NJPDES) permit. GES’ objective was to ensure that the water-treatment system would meet the permitted discharge limits when it was scheduled to enter the “final phase” of compliance. The project was put on a fast track so that the system could be installed at least six months prior to the deadline to allow for a startup/shakedown period and for the collection of several months’ worth of effluent samples to demonstrate compliance.

To meet the client’s deadline, the design and system construction were conducted concurrently. GES completed and submitted a basis of design, 30%, and 90% design documents that were approved by the client. GES also worked directly with state regulators to obtain a Treatment Works Authorization (TWA) to accelerate construction. Midway through the design process, significant changes were made to the design at the request of the client, including additional treatment considerations for chlorine and metals, and additional water-storage requirements. These changes were addressed in the 90% design document and completed during system construction.

The major portion of the treatment system was constructed and tested off site (e.g., wet testing). Off-site construction allowed for much of the on-site subsurface piping work to be completed concurrently. The system was then transported to the facility and assembled on site. Union trades were utilized to complete all of the subsurface excavation, piping assembly, mechanical, and electrical work. GES technicians and engineering staff completed the on-site testing and startup/shakedown to ensure that the system was operating as designed. GES staff also provided training for the client’s on-site technicians.

GES identified approximately 30 subsurface utilities that were previously unknown to the client. Each of the utilities was located, daylighted, and uncovered without any damage.

The system has operated successfully since construction. Although the client had estimated that the design would need to accommodate 400,000 gallons per year, the system exceeded this goal by treating over 1 million gallons of influent water in just five months. The project was completed without any injuries or incidents.