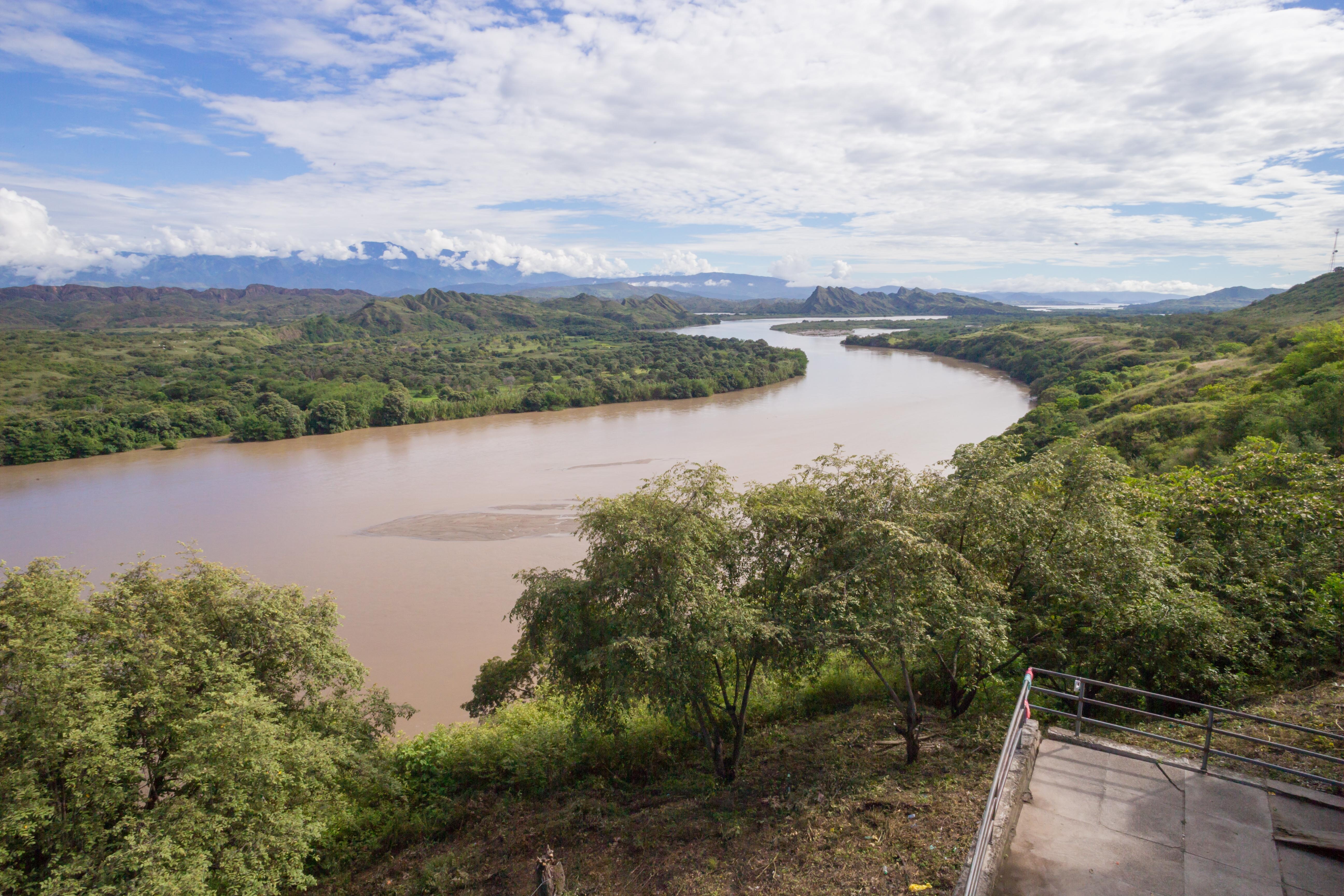 The Navigable Waters Protection Rule became effective on June 22, 2020. The rule makes substantial changes to the definition of “waters of the United States” (“WOTUS” or “jurisdictional waters”) regulated under the federal Clean Water Act. The most significant change is the removal of ephemeral streams and associated wetlands from federal jurisdiction. Ephemeral streams are streams that only carry water from precipitation and are not in contact with groundwater during a “typical year”. Ephemeral streams typically flow for only a few days after a rain event. Intermittent streams, which also do not flow during portions of a typical year, but are in contact with groundwater on a seasonal basis, will remain jurisdictional, along with perennial streams.

The rule has not yet taken effect in Colorado pending the outcome of a lawsuit filed by the State of Colorado. Other lawsuits have also been filed and have not yet been decided.

USEPA and the Army Corps of Engineers are developing the “Antecedent Precipitation Tool” to assist the regulated community in defining a “typical year” in the context of the new rule. An overview of the new rule and several fact sheets, including how to determine a “typical year” can be found at: https://www.epa.gov/nwpr/navigable-waters-protection-rule-step-two-revise.