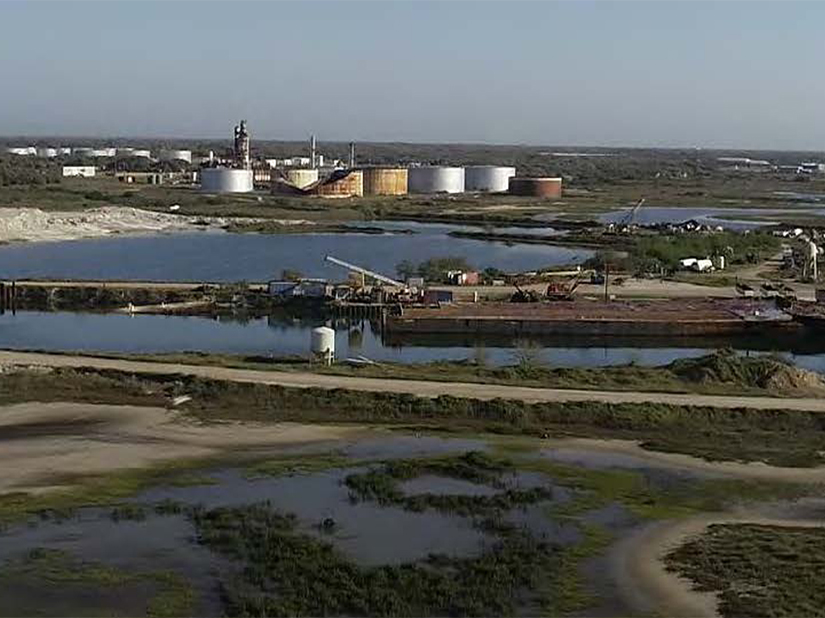 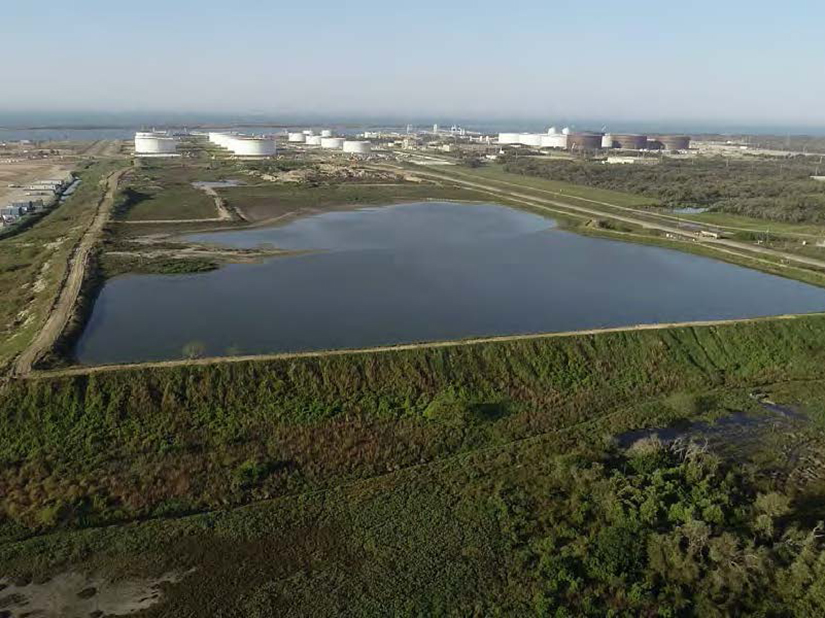 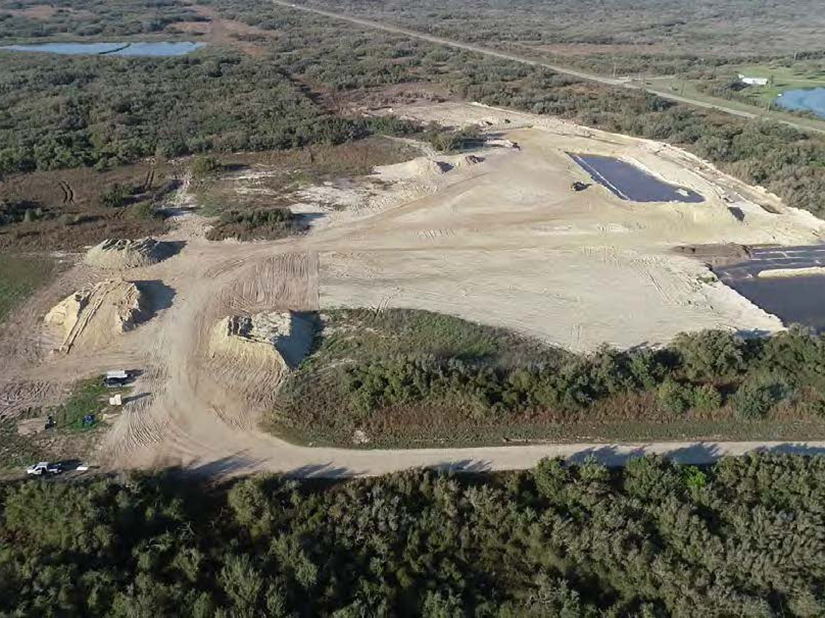 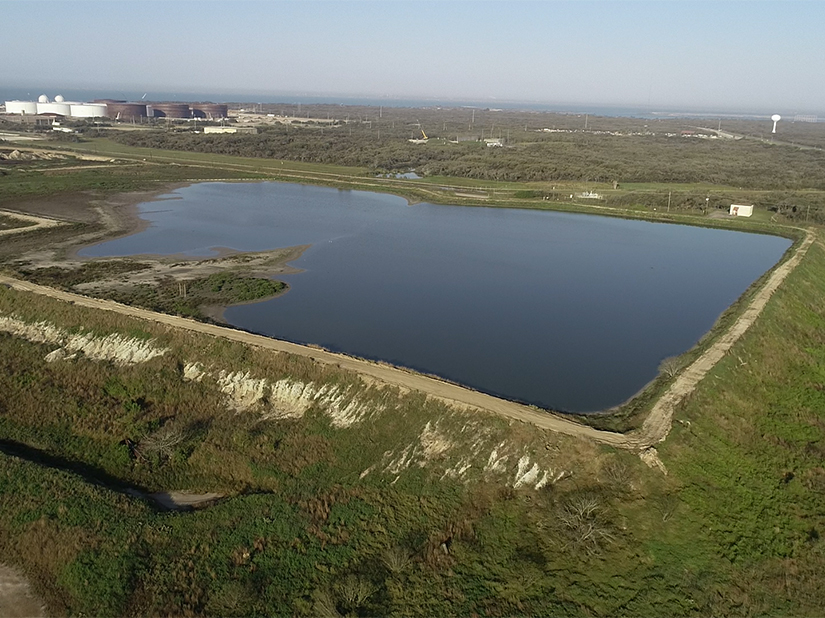 The client required a Phase I environmental site assessment (ESA) for an approximately 578-acre property located in San Patricio County, TX. The purpose of this investigation was to identify recognized environmental concerns (RECs), including petroleum products (per American Society for Testing and Materials (ASTM) Standard E 1527-13), on the subject property or in the immediate area as part of the due diligence required by the Comprehensive Environmental Response, Compensation, and Liability Act (CERCLA). Since the site only had two access gates and had a large body of water running down its center, navigating the site on foot or in a vehicle would be extremely hazardous. Apart from landscape hazards, such as dense vegetation and impassible terrain, biological hazards at the site included insects, venomous snakes, and other dangerous wildlife.

Following a site inspection by foot along the perimeter of the property, GES personnel operated a Matrice 210 drone to visually inspect the site and the adjoining properties from above. The drone was used to create an orthomosaic map of the subject property by flying it perpendicular to site boundaries across the entire site.

While flying the drone, photos were taken from an angle perpendicular to the ground and then compiled to create an orthomosaic map, a 3D map of the site with point clouds, and a topographic heat map of the site’s elevations. The drone was also flown around the perimeter of the property boundary. During these flights, videos were taken to document the current conditions of the site as a whole. In addition, photos were also taken during these flights to identify potential RECs that would later be examined on foot. Flight photos and videos were also taken at various points of interest to document current conditions and to identify any possible RECs.

The drone is a unique tool that allows us to accomplish tasks that are impossible to do on foot, as it can cross over any terrain and obstacles in only minutes. The drone was used to capture videos and photos of the site and surrounding properties that would otherwise be impossible to obtain.
Using the drone substantially increased efficiency of this project. It allowed GES staff to perform a comprehensive visual inspection and document conditions/RECs in greater detail than would be possible on foot. In addition, the drone allowed for inspection around the boundaries of the site, at adjoining properties, at specific points/water bodies of interest, and throughout the site as a whole, with the ability to traverse the site within a timespan of as little as 10-15 minutes. Use of the drone reduced the time that GES personnel spent in the field by over 50%, thus reducing the likelihood of potential health and safety incidents.